The Irish Court of Appeal gave judgment in Tanager v Kane on 31 October 2018. The defendant mortgagor resisted the repossession claim by the purchaser of his loan (Tanager). Relevantly, this was a technical point which the High Court sent by way of a case stated (request for advisory opinion) to the Court of Appeal.

The defendant's argument was, in essence, as follows. The original loan and mortgage were provided to the defendant by Bank of Scotland (Ireland) Ltd ("BOSI"). On 31 December 2010 BOSI merged, pursuant to EU legislation, with Bank of Scotland plc ("BOS"). On 14 April 2014 BOS transferred its interest in the defendant's loan and mortgage to Tanager by way of a loan portfolio sale. BOS never became the registered owner of the charge (which had originally been registered in the name of BOSI). Upon completion of the loan sale Tanager became registered as the owner of the charge and in that capacity sought possession of the property upon the Defendant's default.

Judgment was given by Baker J, with whom Peart and Whelan JJ agreed.

The Court of Appeal held that the defendant was not entitled to challenge Tanager's status as the registered owner of the charge. This is because the register of charge holders was conclusive evidence of Tanager's entitlement, as registered owner of the charge, to apply for an order for possession. The register is conclusive subject only to the residual jurisdiction of the court to correct the register in cases of actual fraud or mistake pursuant to s.31 of the Registration of Title Act 1964 ("RTA 1964"). The whole purpose of the land registry is to stop people trying to "look behind" the register.

The defendant had no standing to challenge the transfer between BOSI and BOS.

The defendant's case did not engage the limited power of the Property Registration Authority ("PRA") to rectify the register under s.21 of RTA 1964 – so this issue was not relevant.

A court hearing repossession proceedings in respect of registered land is not entitled to "look behind" the register in an action for possession. It followed therefore that the court is not entitled to join the PRA for the purposes of entertaining a challenge to the conclusiveness of the register. In theory this could be done in separate proceedings but that was not the case here – where the procedure was the usual repossession application decided upon affidavit evidence.

Baker J also held that BOS became entitled to be registered as chargee on completion of the merger with BOSI: accordingly BOS was entitled, under s.90 of RTA 1964, to transfer its interest to Tanager. The PRA was therefore entitled to register Tanager as owner of the legal charge without first requiring BOS to become so registered.

Furthermore, the defendant had no entitlement to be consulted upon the transfer of the charge from BOS to Tanager: no new charge was created, and the defendant's rights as mortgagor were not changed by that transfer.

The Court of Appeal sent the matter back to the High Court to adjudicate the claim in the light of its ruling, and also to deal with the question of the costs of the case stated in due course. 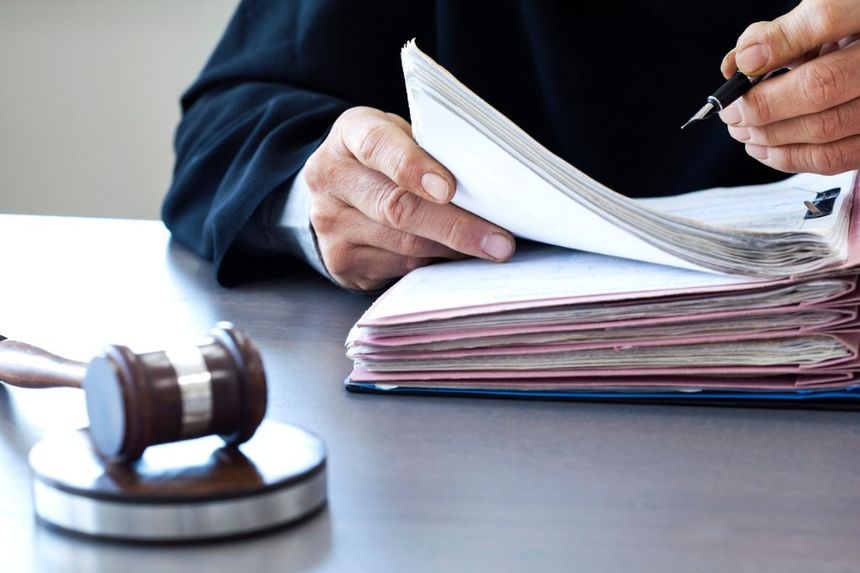