The Credit Reporting Act (CRA) 2013 obliges persons advancing credit to Irish resident borrowers to report details of the transaction to the Central Credit Register (CCR) established by the Central Bank of Ireland. The obligation also arises where the credit agreement is governed by Irish law. Establishing the CCR was a commitment made by the Irish Government when it was bailed out by the "Troika" in 2010. The aim is to establish an official register of the amount of credit in the Irish economy. The reporting regime went "live" for retail credit in 2017, and has gone "live" for non-retail credit in 2018.

The CRA provides for a complex regime and there are some key issues which are (unhelpfully) not addressed expressly in the CRA. This lack of clarity is causing difficulties for lenders and their advisors. One of the "known unknowns" was whether a breach of the CRA by a lender made the underlying credit agreement, or the security for it, unenforceable. Fortunately, it has recently been confirmed by the Irish High Court that a failure to report a credit agreement to the CCR does not render the agreement unenforceable. It follows, therefore, that such a failure has no impact on the underlying security either.

The decision in question is Allied Irish Banks, plc v McQuaid and others [2018] IEHC 516. The judge dismissed, in the briefest of terms, an argument by a borrower that he did not have to repay the loan made to him by the bank because the bank (he alleged) had not reported the loan to the CRR. The ruling is clear and succinct.

The decision in McQuaid also reflects the current approach taken in Ireland where an obligor contends that a regulatory breach releases him from his obligations. This is sometimes referred to as the ex turpi causa doctrine. The Supreme Court has held that the doctrine must be applied in a proportionate manner which rationally advances the policy aims of the relevant legislation or regulation. The McQuaid decision is consistent with that approach. 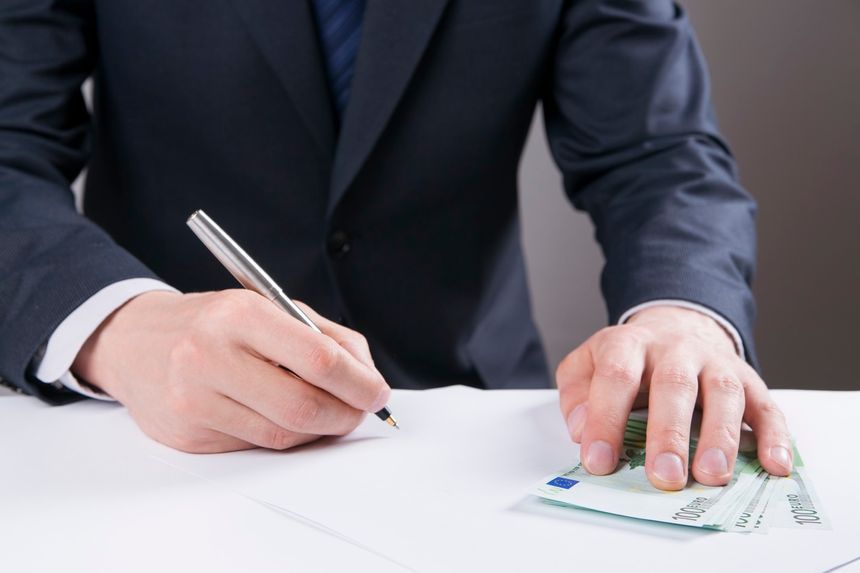