Although many sectors of the Irish economy are experiencing the benefits of economic upturn, a number of Irish homeowners are still dealing with the after-effects of the recession. In this context, some defaulted homeowners are defending repossession proceedings by banks and alternative lenders relying on the EU Directive on Unfair Contract Terms ("UCTD"). The decision of Barrett J in EBS Limited v Kenehan [2017] IEHC 604 is a salutary reminder to mortgage lenders that even if an argument of this kind is employed by the borrower in a scatter-gun tactic, there has to be engagement with the issues.

In Kenehan, the plaintiff obtained from the Circuit Court an order against the defendants for repossession of their primary residence. The defendants appealed to the High Court. They relied on a number of arguments all but one of which failed. The successful point centred on case law from the Court of Justice of the European Union ("CJEU") to the effect that, under EU law, a court which has the power to make a repossession order must have the ability to scrutinise the underlying contracts to make sure they comply with UCTD. That case law (primarily the CJEU decision in Aziz v Catalunyacaixa) also holds that a court can raise the UCTD issue of its own motion – i.e. without the defendants having to plead the point.

In Kenehan, the plaintiff did not put in evidence key contractual documents expressly incorporated by the mortgage (i.e. the EBS rules and the letter of loan offer) - notwithstanding that the defendants had indicated in their court papers that they were going to rely on the UCTD issue. Barrett J held that he could not, therefore, address the UCTD question and accordingly refused to confirm the Circuit Court's order for possession.

In another recent decision, defendants to a claim for summary judgment made the same argument but the documents were before the court and so the judge was able to rule on the matter. He held that there were no unfair terms in the contract. (Bank of Ireland v McMahon [2017] IEHC 600).

Mortgage lenders need to be prepared to deal with the UCTD issue. UCTD is a complex area and therefore these developments will likely delay and increase the cost of repossession proceedings. Other arguments based on purported constitutional rights to a residence under the Constitution and the European Convention on Human Rights have gained little or no traction to date. However, the UCTD issue presents challenges that banks, purchasers of loan portfolios and credit servicing firms need to engage actively with. 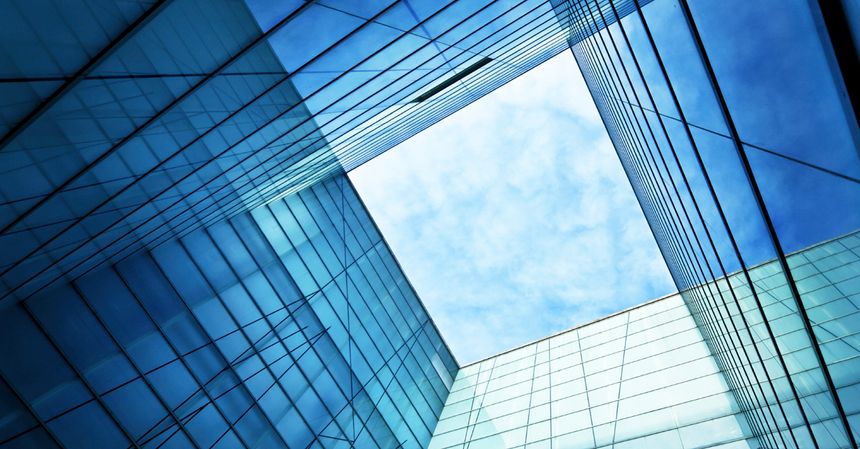