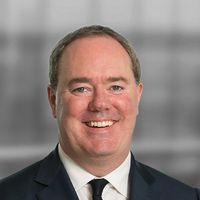 The Irish High Court delivered judgment recently in the case of O'Sullivan v. A Company.

The case itself involved an order to the company in question to provide information on certain taxpayers as sought by the Irish Revenue Commissioners on behalf of certain foreign tax authorities (France, Germany, the Republic of Korea and Iceland), finding that:

(a) The jurisdictional prerequisites for the making of such orders had been met;

(b) The authorised officer had met the relatively low threshold of reasonable grounds for suspicion in forming an opinion;

(c) There were reasonable grounds for bringing the applications; and

(d) It was appropriate to exercise the court’s discretion in favour of making the order where there was a public interest in compliance with tax law.

The case is important because such applications to Irish Revenue for information by foreign tax authorities is becoming much more common in our experience.

However, the judgment may be best appreciated with the following note of exasperation by the Judge of the challenges in reading and interpreting tax law:

Identifying the precise legal jurisdictional prerequisites has the feel of fighting one’s way through a statutory thicket and certainly illustrates the proposition that if too much time is allowed to elapse without ongoing consolidation of the law, interpretative complexities arise and the process of litigation is complicated. Maybe the present application could be modestly offered as a possible case study for the need for simplicity, consolidation and transparency in legal provisions. The only realistic way to untangle the sequence of legal instruments involved is to deal with them in chronological order.

The reader need not worry – she isn’t missing anything. The layout is simply the result of human error, a problem that haunts any human activity, including judging, I can say with some first-hand confidence.

The layout is simply the result of human error, a problem that haunts any human activity, including judging, I can say with some first-hand confidence. 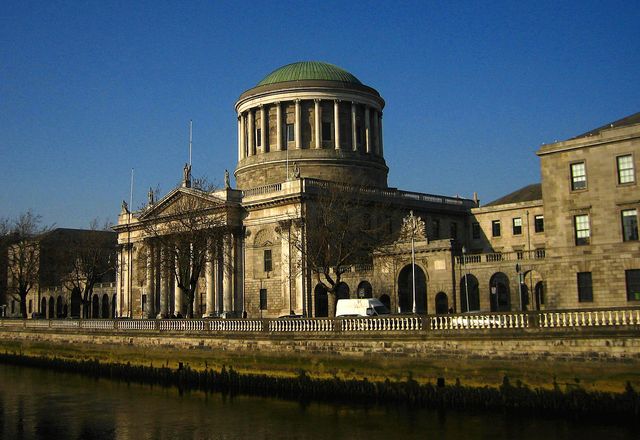