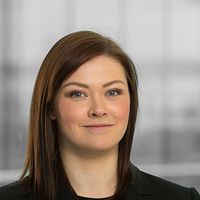 A recent decision of the Advocate General (AG) of the European Court of Justice (ECJ) creates some uncertainty in relation to the VAT treatment of services supplied under sub-participation transactions. In the case (Szef Krajowej Administracji Skarbowej v O. Fundusz lnwestycyjny Zamknięty reprezentowany przez O S.A. Case 250/21), the AG opined that a supply made by a Polish investment fund under a sub-participation was not a VAT exempt supply.

In this case, the services provided by the Sub-Participant were held to involve two indivisible elements, namely the :

The AG's opinion is not binding and it will be interesting to see whether the ECJ follows the line of argument advanced. A couple of points are worth noting:

Where Irish based originators and lenders sub-participate a portion of their loan assets to a non-Irish participant, the question as to whether VAT is chargeable with respect to the participation services should be considered. The progress of this case will be one to watch for those Irish originators. 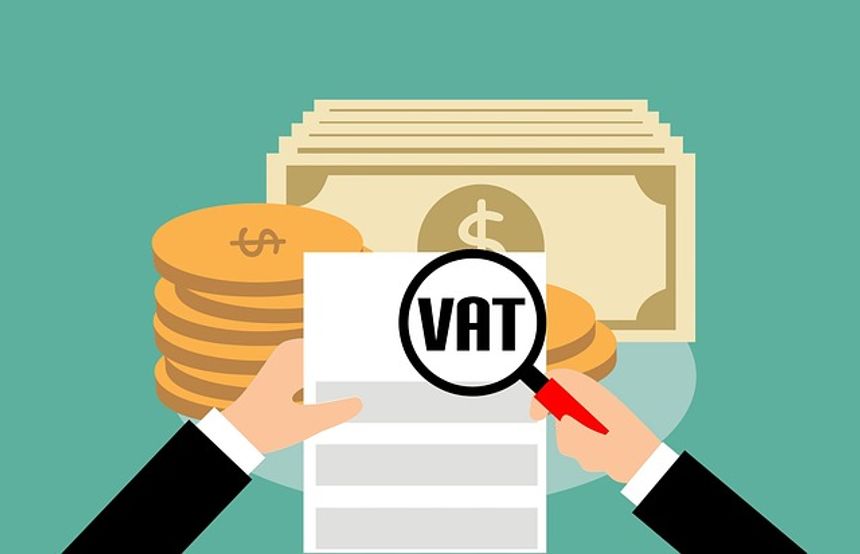