As part of its risk-based CRS compliance regime, the British Virgin Islands International Tax Authority (the "ITA") has recently issued a number of notices, to Virgin Islands Financial Institutions ("VIFI"), requiring them to produce copies of their written compliance policies and procedures under the Common Reporting Standard (the "CRS") for inspection.

The ITA put a press release out on this, on 11 May 2020, and the Maples Regulatory Group has already seen, and advised on, a number of these notices, which have invariably requested a response to the ITA on a relatively short timeframe (i.e. within 10 business days).

The BVI Mutual Legal Assistance (Tax Matters) Act, 2003 (as amended) (the "Act") provides that a VIFI's written CRS compliance policies and procedures must provide for at least the following:

The ITA has reiterated that Reporting Financial Institutions (“RFI”) should ensure that their written CRS compliance policies and procedures are in line with the above requirements.

For VIFI that are Non-Reporting Financial Institutions (“NRFI”) (except for Trustee-Documented Trusts or other NRFI to which a reporting obligation attaches under the CRS), the ITA has indicated that an outline of the facts and analysis leading to the conclusion that a relevant VIFI is an NRFI (and such relevant VIFI's policy for regularly reviewing its circumstances so as to ensure that its NRFI status continues to apply) should generally be sufficient for the ITA's purposes.

By way of reminder, a VIFI that fails to establish and maintain written CRS compliance policies and procedures as required by the Act commits an offence under the Act and is liable (on conviction) to a fine of up to US$100,000.

...the International Tax Authority (“ITA”) has issued notifications to produce to the ITA written Policies and Procedures. These written policies and procedures have been required to be kept since 2015 under the amendments to the Mutual Legal Assistance (Tax Matters) Act, 2003 (the “Act”) and the requirement had been strengthened in 2018 by a further amendment to the Act. 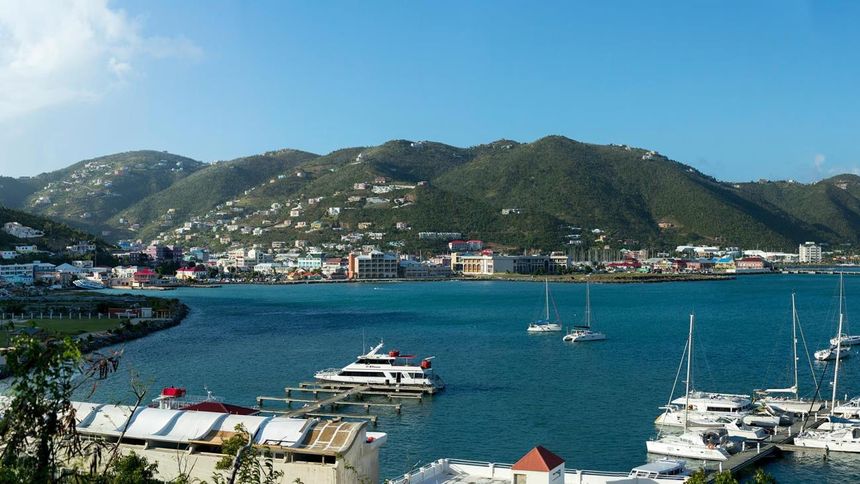 FCA: Final approach to the PRIIPs Regulation in the UK
Lisa Ng