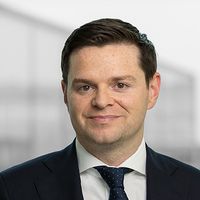 What will your legacy as an INED be? Will you say that in the face of a changing landscape and a great deal of uncertainty, you stood up and met your responsibilities for the good of clients, the sector and the wider society?

Not just lofty idealism but sound practical guidance on the current expectations of the Central Bank of Ireland.

In his speech to the Asset & Wealth Management Independent Non-Executive Directors' Day, Michael Hodson, Director of Asset Management and Investment Banking at the Central Bank posed these questions to the Irish INED community. Recognising the importance of the role INEDs play in providing oversight and supervision, INEDs nonetheless need to demonstrate that they are continually challenging the executive team, holding delegates to account and are satisfied that the firm is operating as it should be.

Mr. Hodson also revealed some key areas of regulatory focus for 2020 (and beyond) which both INEDs and asset managers should be cognisant of, in particular:

1. Director tenure; INEDs who have held their role for a considerable length of time may not be considered still independent. No clarity was given on what the Central Bank deemed a considerable length of time, but one suspects it could be a 10 year period (which would align with similar regimes in other jurisdictions) and in any event would likely be a rebuttable presumption (as opposed to a hard and fast rule).

2. Diversity at Board level; This has been a consistent theme of the Central Bank in its recent public statements. In its 3 Year Strategic Plan 2019 - 2021, the Central Bank recognised diversity as being an essential driver for improvements in the governance of regulated firms.

Both initiatives should be roundly welcomed not feared. Focusing on director tenure and diversity at Board level represents the logical next steps in the evolution of CP86.  One of its original key components was to broaden the pool of INEDs active in the Irish funds space. Higher levels of diversity at Board level contribute to better all-round board performance and ultimately increased corporate performance. Diversity of experience, education, thought and background reduce the opportunity for groupthink.

Asset managers looking to establish new Irish funds, should bear these in mind. And for those existing Boards, if these considerations do not already form part of a Board's 3 year formal review, it would be recommendable to do so.

By way of update on where the Central Bank is at with its CP86 Review - it has progressed to the desk-based review phase, with on-site visits of selected firms commencing in November 2019 (continuing into Q1 2020).

So watch this space for future developments. 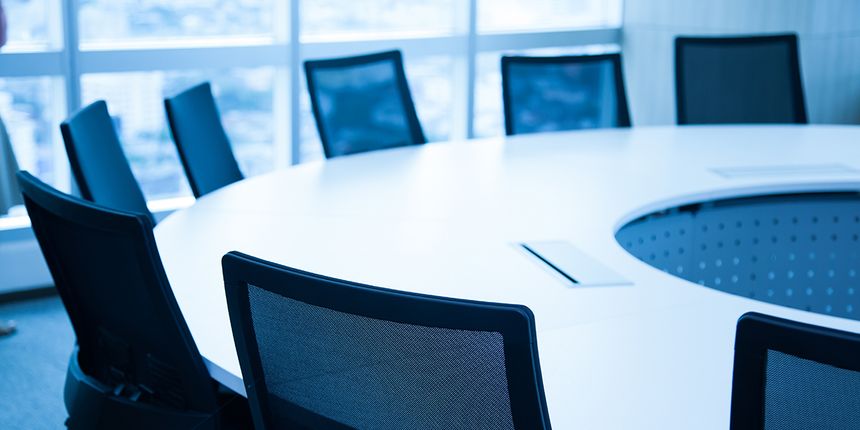