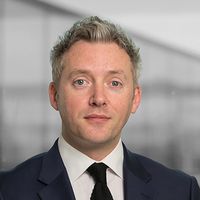 Given the continued political instability in the UK on the terms of its withdrawal from the EU, and the fact that as of 19 December 2018 we are only 100 days away from Brexit, both the European Commission and ESMA have released statements today regarding preparations for a No-Deal Brexit, namely the scenario where the Withdrawal Agreement has not been concluded and ratified by the EU and UK before 29 March 2019.  See further on the Agreement here, Brexit preparedness generally here and the preparedness notice for asset management issued by the European Commission ("EC") in February.

The EC has released a press release, a communication to certain EU institutions and a Q&A regarding a no-deal Brexit. The EC has "started implementing its 'no deal' Contingency Action Plan" and the package released today (19 December) includes "14 measures in a limited number of areas where a 'no-deal' scenario would create major disruption for citizens and businesses in the EU27. These areas include financial services, air transport, customs, and climate policy, amongst others."  The press release goes on to state: "These measures will not – and cannot – mitigate the overall impact of a "no-deal" scenario, nor do they in any way compensate for the lack of stakeholder preparedness or replicate the full benefits of EU membership or the terms of any transition period, as provided for in the Withdrawal Agreement. They are limited to specific areas where it is absolutely necessary to protect the vital interests of the EU and where preparedness measures on their own are not sufficient.  As a rule, they will be temporary in nature, limited in scope and adopted unilaterally by the EU."  Separately the EC also advises that "Contingency measures should not replicate the benefits of membership of the Union, nor the terms of any transition period, as provided for in the draft Withdrawal Agreement" and "it is the responsibility of market participants to mitigate possible risks by timely adaptation to this new situation".

In the specific sector of Financial Services, the EC advises that "After a thorough examination of the risks linked to a no deal scenario in the financial sector, the [EC] has found that only a limited number of contingency measures is necessary to safeguard financial stability in the EU27. The [EC] has therefore adopted today (i.e. the 19 December) the following acts:

The EC has called on the European Parliament and the European Council to ensure the legislative measures are adopted as rapidly as possible and in any event by March 29 2019.

In its press release and statement ESMA states it is "important to remind [MiFID firms] of their legal obligations" (listing specific provisions of MiFID II) to provide clear information to their clients "as soon as possible" about the impact of Brexit on their contracts and services provided to them, and should further avoid causing "undue concern". This information should at a minimum cover:

While the statement is specifically addressed to MiFID firms, in principle such a client notification should be considered by all asset managers (including AIFMs and UCITS management companies).  ESMA and national competent authorities including the Central Bank will continue to monitor developments, including by engaging with firms to assess the level of firms’ preparedness and to ensure that their clients are appropriately informed in the context of the firms’ preparation for Brexit. 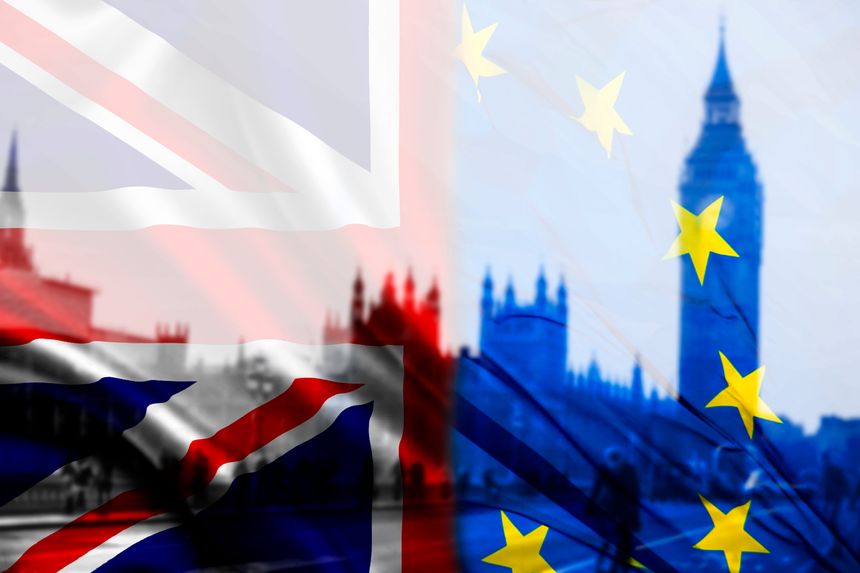