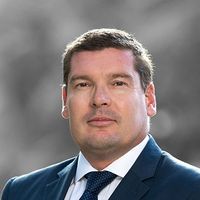 In a decision which is important in reasserting legal certainty for investors in Cayman Islands funds the Cayman Islands Court of Appeal ("CICA") has overruled the Grand Court's decision, concerning the rectification of the register of members, in In the matter of Herald Fund SPC (in official liquidation).

The Grand Court had held that, where NAV has been materially misstated, an official liquidator of a solvent company has the power under section 112(2) of the Companies Law ("Section 112(2)") to rectify the register of members. The Grand Court's decision meant that, in relation to non-redeemed members of a solvent company, a liquidator could go behind a contractually binding (but misstated) NAV and adjust the register of members to reflect the "true" NAV (e.g. a NAV reflecting a now discovered prior fraud).

The CICA held that section 112(2) grants no power to calculate a "correct" NAV and substitute it for the "misstated" NAV which, despite the misstatement, has been calculated in accordance with the members' contractual rights. To deny members their accrued legal rights was not rectification and did not result in substantial justice amongst members. A contractually binding NAV remains contractually binding.

This reflects a continuing judicial trend of providing legal certainty for investors in Cayman Islands funds and reinforces the primacy of the fund's constitutional documents in setting a binding NAV. The CICA recognised that the scale and impact of a misfortune (here the BLMIS fraud) will generally heighten the appetite of a court to mitigate harsh consequences but was clear that to break the mould of the law runs counter to the highly valued principle of legal certainty. While justice may appear to be achieved by mitigating the consequences of a fraud, justice for some may be seen as being maintained by upholding certainty in the law. The CICA has therefore continued the theme of legal certainty for investors as provided for in the Fairfield Sentry and Pearson v Primeo Privy Council decisions. 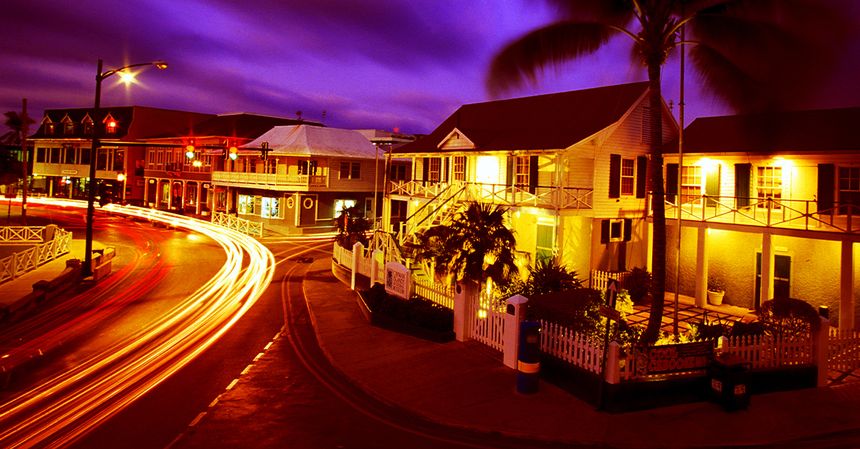